Last Tuesday, over 300k people were made homeless in the...

On August 4, 2020, multiple explosions occurred in Beirut's port, destroying half the city and killing hundreds. Even now a large number of people are missing, thousands are injured, and over 300,000 people have lost their homes, including 80,000 children. The explosion was so big that it was heard and felt in in the nations of Cyprus and Syria next door. The devastation of the explosion, equivalent to over 1.2 kilotons of TNT, was so complete that even houses outside of Beirut were damaged. It was one of the biggest non-nuclear explosions in history, and the biggest of the last 50 years.

The explosion destroyed half of the city, including busy hospitals. Doctors in the midst of operating were forced to work by the flashlights of their cell phones. The explosion killed several foreign nationals, including French, German, Canadian, American, and Australian citizens.

This tragedy is personal to the /r/Showerthoughts team, specifically myself. Being Lebanese and seeing the tragedy first hand is really different than seeing it on TV. People were literally searching through the rubble for their loved ones and pets. There were people with blood all over them just sitting on the ground next to their destroyed homes, silent and in shock. It was all so surreal.

Last time /r/Showerthoughts came together for a charity drive, the response was inspiring and raised over 10k USD. We hope to once again come together and put the generosity and good spirit of this subreddit towards a very urgent cause.

In collaboration with the mods of /r/Lebanon, the following is a list of charities and NGOs inside Lebanon which we have researched and verified

Other Ways to Help

You can raise awareness about the disaster by sharing videos of it on your social media accounts. Please note that those videos are graphic, as they show the moment the explosion happened.

You can check out some of the videos in this list.

The Beirut Explosion Megathread will have up-to-date information for people within Lebanon and for those who would like to help.

Even if you cannot donate yourself, please share these charities and promote the cause!

Huge thanks to the mods of /r/Lebanon and especially /u/ThePerito for their contributions in this campaign. 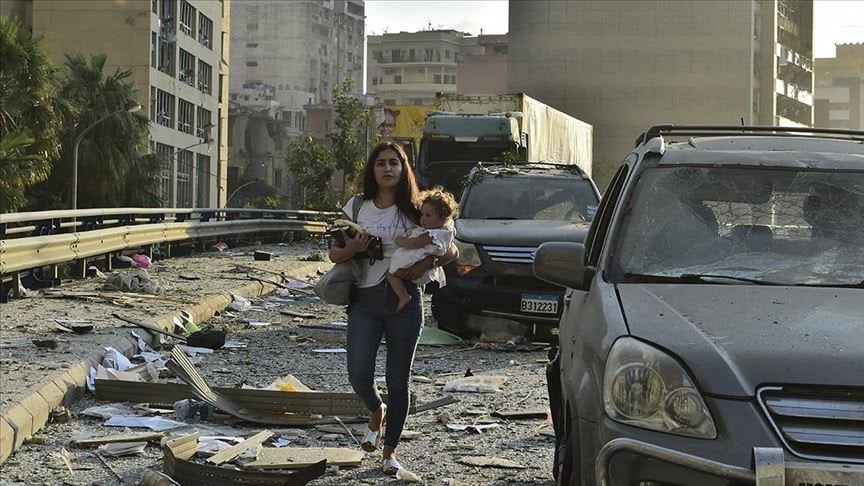